Dishonesty of Employee – Hong Kong Branch of a Management Agency

A US-owned agency with offices worldwide. The Hong Kong branch was previously independent and had been sold to the international agency in the 2000s. A wholly owned subsidiary dealing with all the agency’s business in the Far East, reporting directly to the US head office.

The dishonest employee was the Director of Finance and Administration who had been recruited 25 years earlier, when the business was owned and managed by the founder. As the Hong Kong branch grew, she developed from a junior administrative role to a senior management position in charge of 12 finance and administrative staff. She was also a cheque signatory (with sole authority up to the equivalent of US$20,000 but with joint signatures required above that), and was responsible for financial reporting to head office. Made redundant due to a global restructuring, and the perceived need for fresh new personnel. Discovery of the fraud came very soon afterwards. 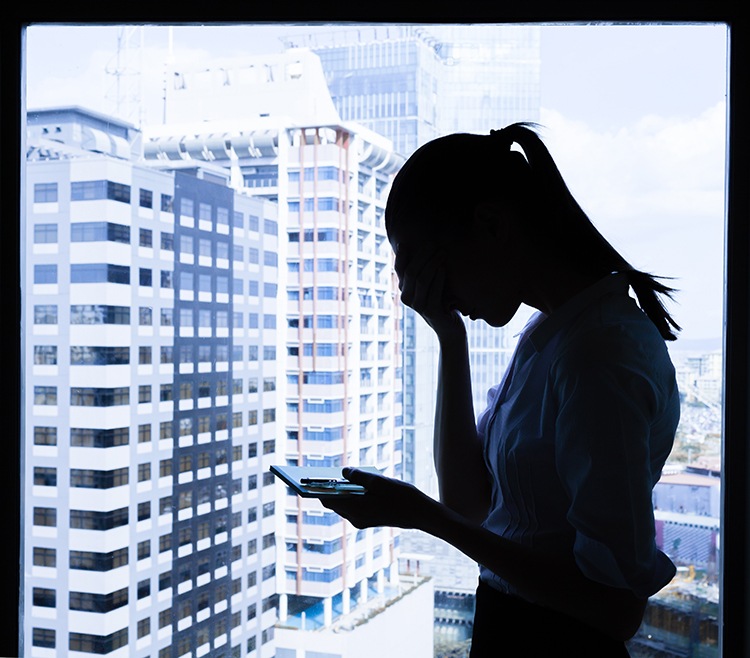 For 14 years the employee had fraudulently issued around 1,000 cheques totalling about US$6,000,000 for her own benefit. Transactions were recorded as if relating to the cash requirements of the branch or the payment of supplier invoices. They were supported by false invoices in the names of bogus suppliers and legitimate companies. The invoices would typically relate to travel costs, a category with substantial genuine expenditure. Also to toner cartridges, printing costs, and translation services.

The employee would write a manual cheque for her own benefit, but would keep a doctored photocopy showing that it had instead been written in favour of the supposed supplier. Most but not all were within her sole signing authority. The fraud started at a modest level but then escalated to between US$600,000 and US$700,000 in each of the three years before discovery. 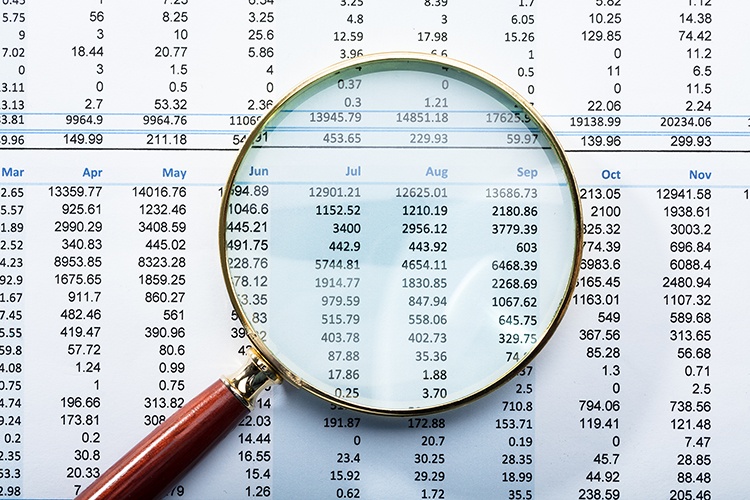